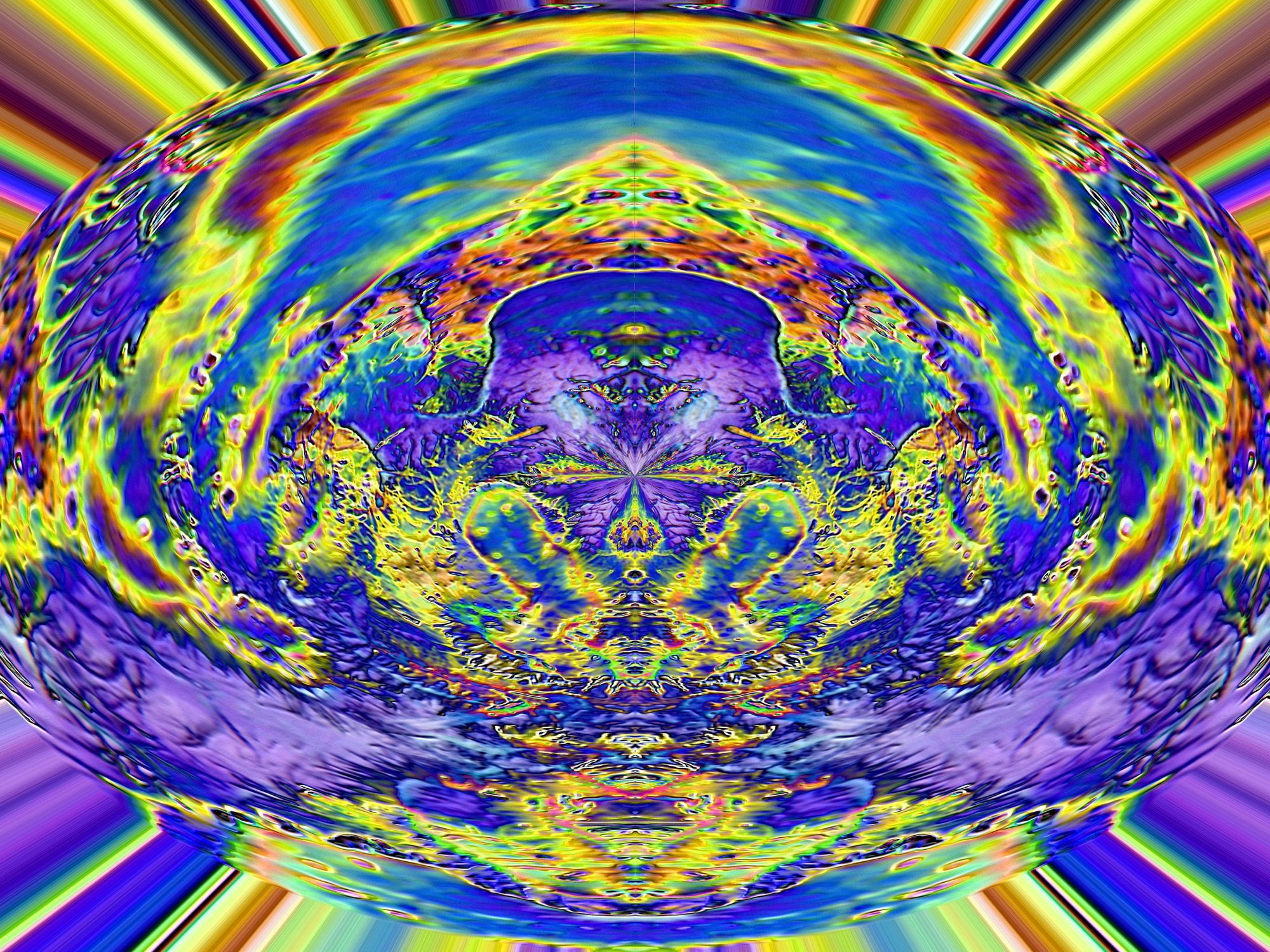 Music has a universal power. We do not fully understand what makes music so special. We haven’t unlocked the mysteries of this unique and often very personal experience, which has moved our species world over.

Music is one of very few activities which can highlight the entire brain – our emotional states, our cognitive and reasoning, reward centres etc. are all illuminated.

The Mozart effect – is said to lift I.Q. by up to nine points because it affects our spatial reasoning, used for engineering, maths and science type subjects.

Some research suggests that music supports neurogenesis, the birth of new brain cells in turn suggesting that music could help to heal brain damage.
Music and band practice can support children with autism and raise the number of interpersonal communications they are part of, connecting them more close to peers, teachers or parents.

Music and speech processing are not separate processes. Speech takes place more so in the left hemisphere while music was considered to be an activity of the right. Today we recognise it is not so cut and dry; music can be used to improve linguistic ability across hemispheres.

If you like a certain music genre, chances are you possess similar personality traits as others who enjoy that same music. Orchestra members have been noted in research, as having instruments they play be personality indicators suggesting their temperaments and inherent natures.

Music affects how we feel too! Nostalgia in music is usually found more when a song with joy and sadness are combined as a mixed theme.

Goosebumps and shivers can be typical responses to musical stimulation. In 2010, research found that people who are open to new experiences, shiver more when listening to music. Bass is a super effective musical element for causing a response and some people respond more than others. Those who enjoy bass are more likely to shiver. Those less open, prefer repetitive and predictable music.

Musical preferences can be guided by ideal self-images and the images associated with a band or genre. Teens with Metal preference are more likely to feel rejected and have lower self-esteem, for example, than their pop loving counterparts.

Over 40,000 year-old instruments like the bone flute, give us an indication of just how long humans have enjoyed music for. It doesn’t serve to sustain our life like hygiene or food intake, so why does it hold such a significant space in the hearts of so many people? Why are melodic communications with our new born babies so instinctual? Why is there such a strong sex and mating ritual association within ancient tribes through to modern day ahem, ‘courting’?

Music can unlock memories in the minds of people with dementia.
Music can be used therapeutically to increase mood and support motor skill development and maintenance for people suffering with a multitude of illnesses. For children, music encourages healthy communication and assists the development of social and interpersonal skills.

We can attune to the sounds and vibrations, the sentiments and emotions and feel as though we are truly part of the music and part of each other, while we move together with the same waves creating similar patterns in our minds.
Listening to some genres may well reveal internal states such as vengeance, rejection, need for acceptance or love, heartbreak – the list is endless, and the right song can help to turn a mood into a different one.
Interpretations of scenes are altered by the audio accompanying a moment (like ‘pathetic fallacy’, but with audio).

Concluding thoughts
Music encouraged tribal bonding in antiquity and still bring us together now, although its creation seems to grow less personal in the mainstream, where vague stories are promoted for mass appeal.
Historically music was weaponised, used to arouse fear and to intimidate, to rally troops for battle (again bonding centred).
Music informs both identity and group identity. When music is personal we use it to tell a story, or to relate to the story someone else is expressing.

I’d love to listen to your favourite music or the first song you think of now! Post below or on Twitter.

3 thoughts on “Music: A Universal Force”